Also known as Bharatpur, this wetland was gradually created with the construction of little dams and canals to collect rainwater in an area of natural depression of the soil. Over the years these marshes have attracted increasing numbers of local and migratory birds, becoming one of the most important ornithological sites in Asia. Initially a hunting reserve of the local maharajas, Keoladeo became a bird sanctuary in 1956 and a national park in 1981.

Its name derives from the temple of Keoladeo (Shiva) inside the area and the local term "ghana" (dense), probably referred to the aspect of the vegetation. Today the park covers an area of 2,873 hectares of swamps and meadows with tracts of forests. Apart from the ornithological attraction, Keoladeo is also a fine place to view some ungulates (blackbuck, nilgai) and small predators (fishing cat, jungle cat).

Another attraction during the cold winter months is the view of large indian pythons warming up in the sunshine. 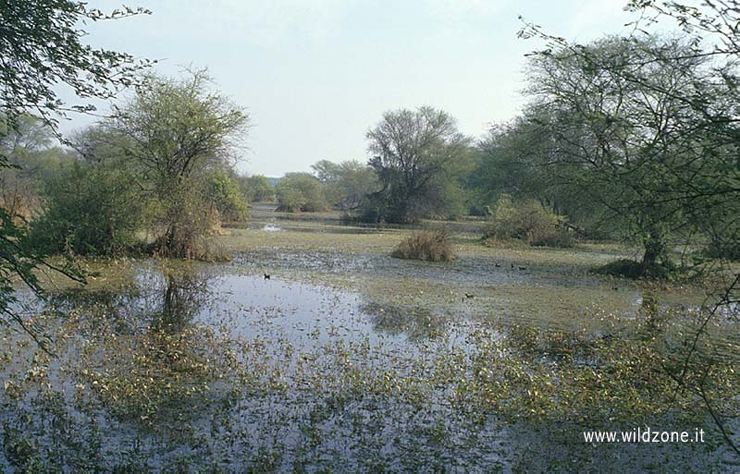 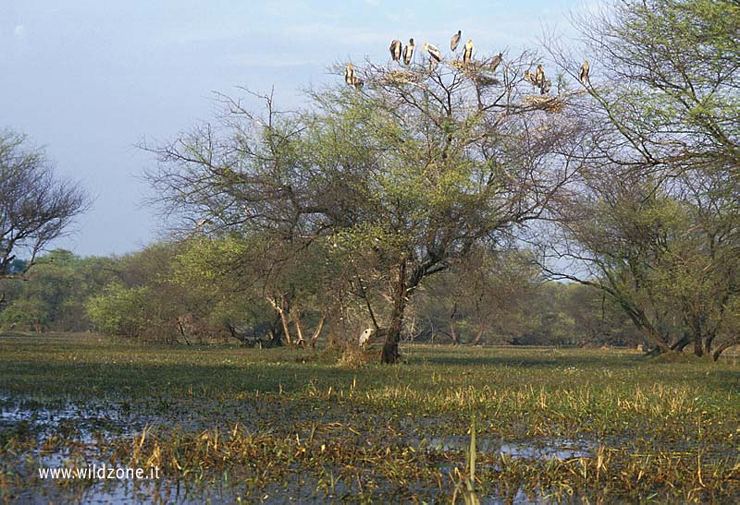 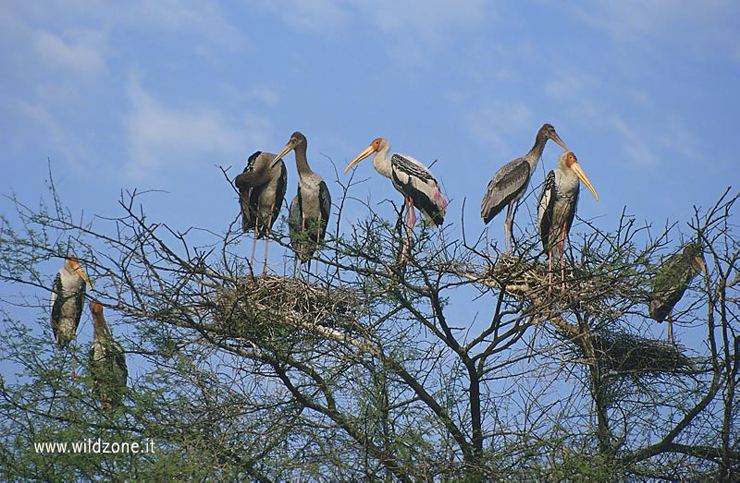 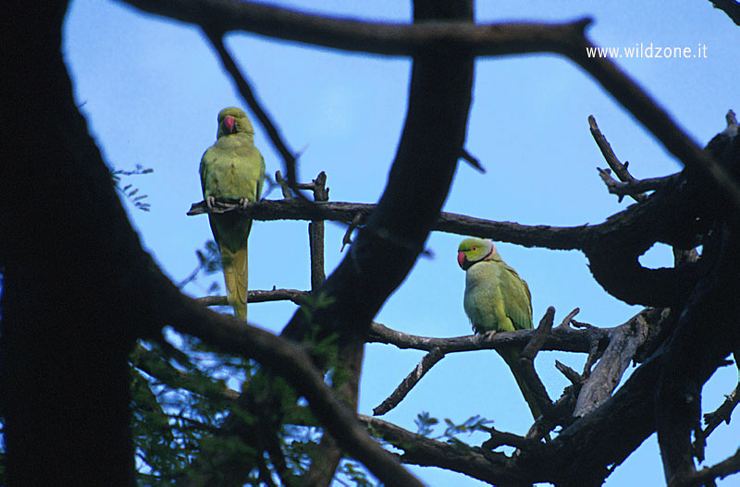 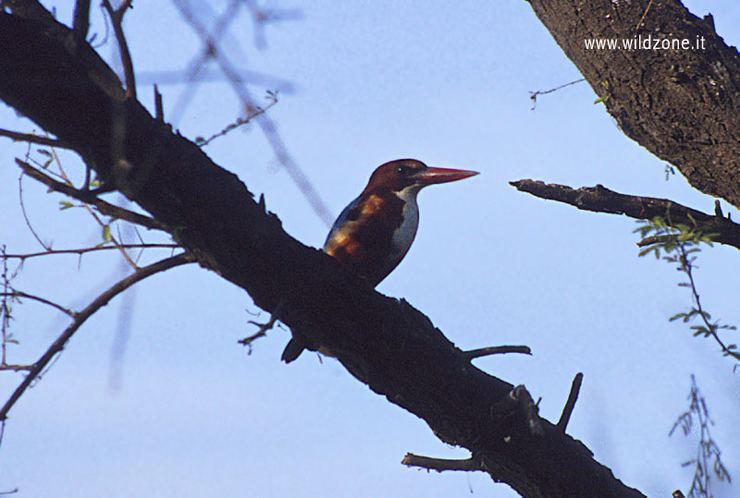 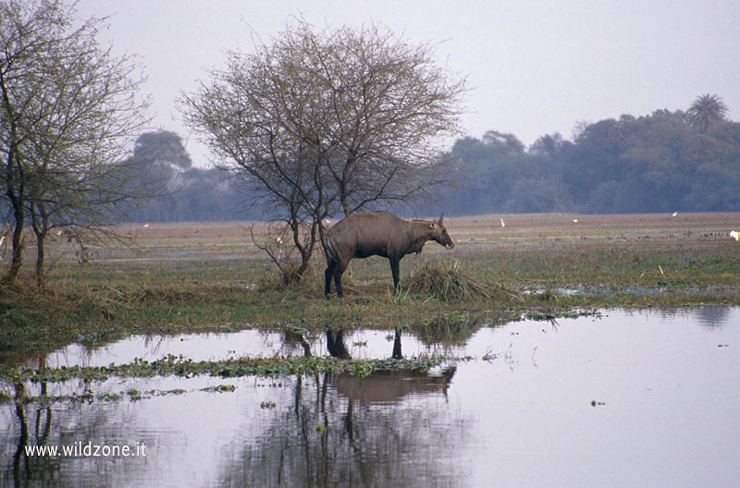 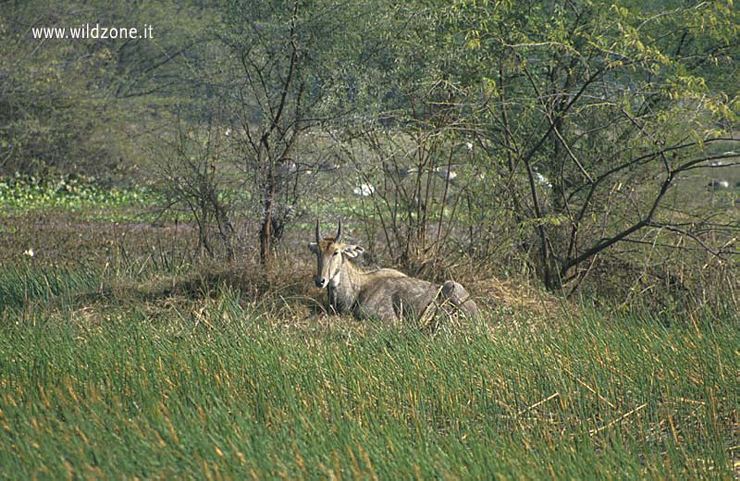 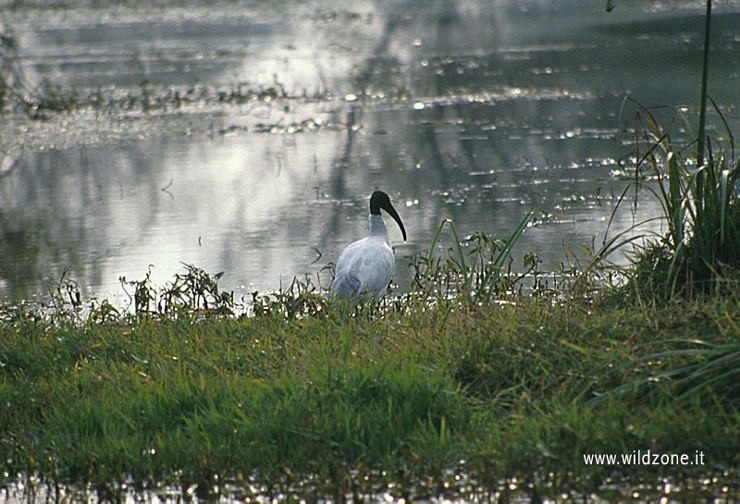 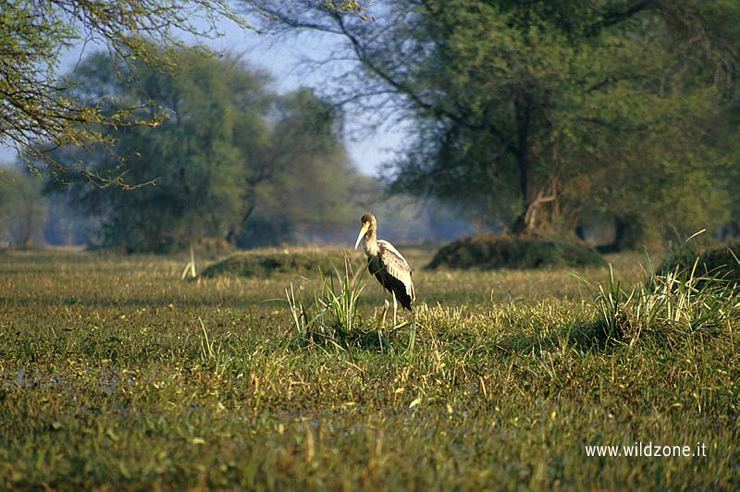 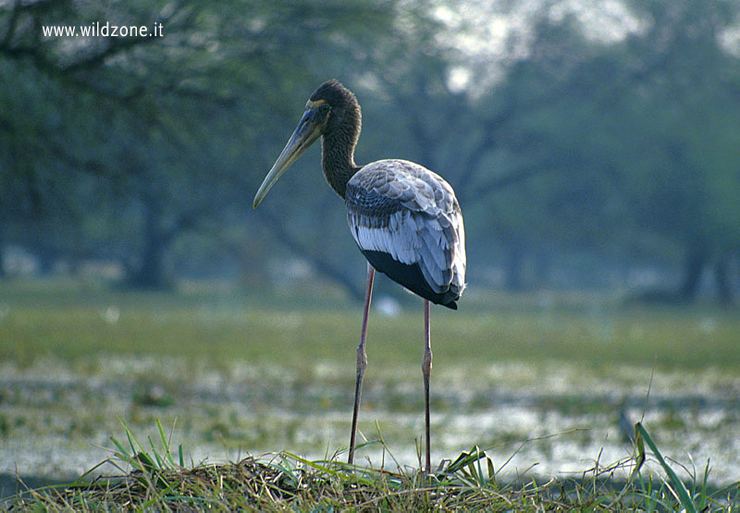 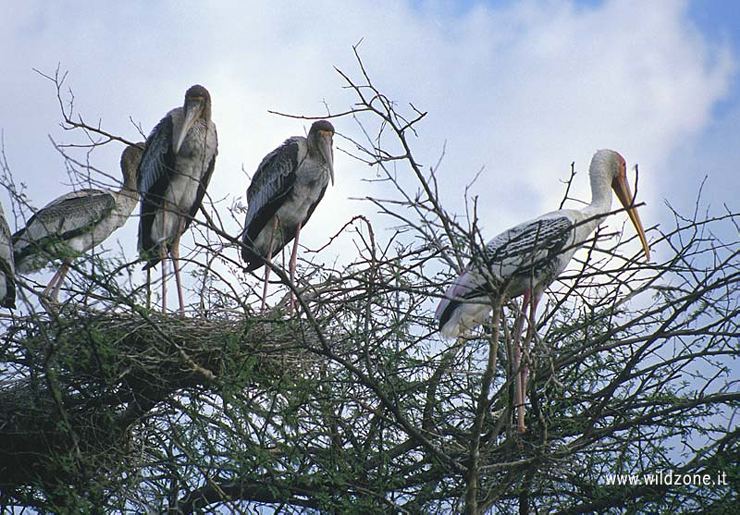 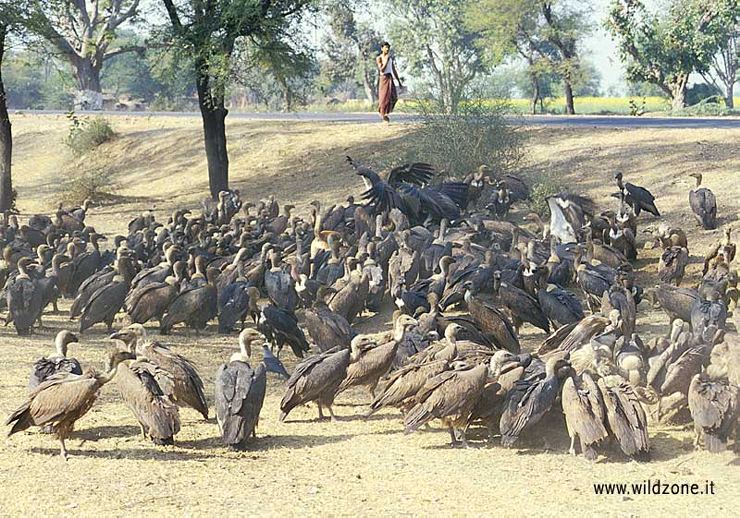 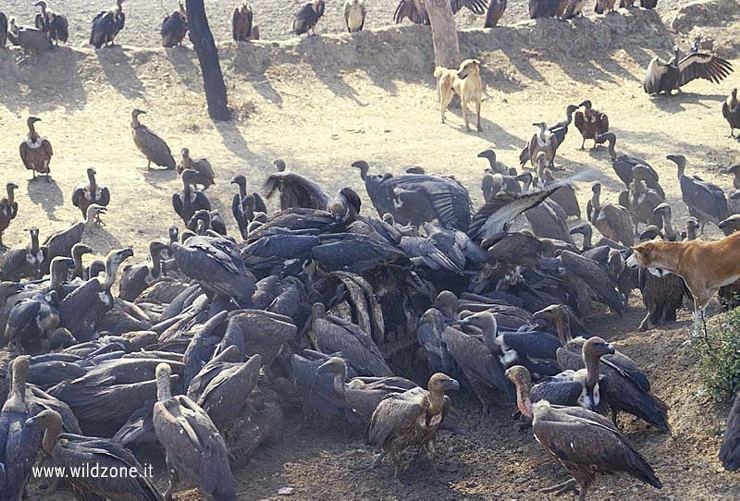 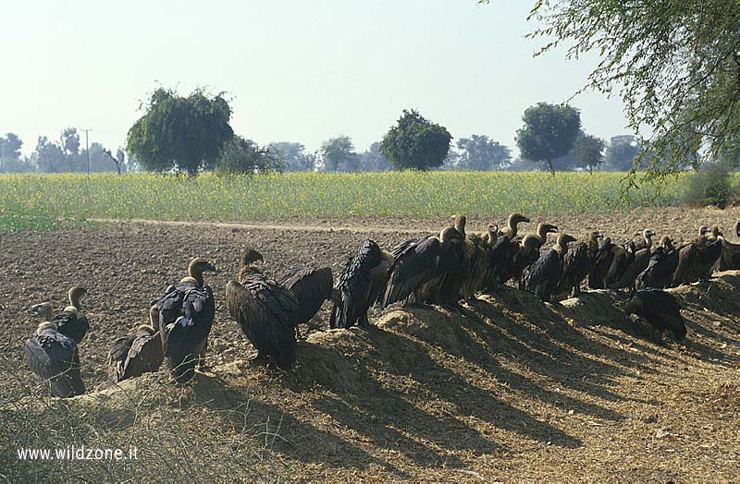